Near Vs. Far Infrared Research

The following article is a Light Therapy study done at the National Cheng Kung University in Taiwan, that was granted by the National Science Council to compare the differences of light penetration and human skin blood flow between Far Infrared (FIR) and Near Infrared (IR) irradiation. 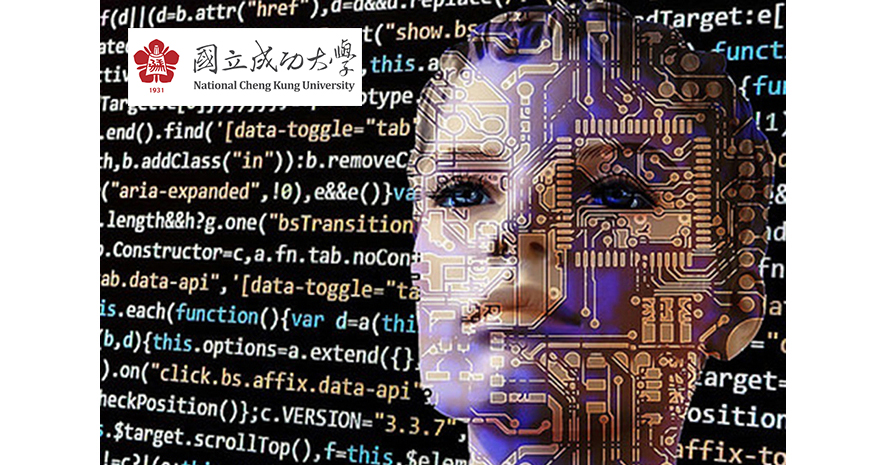 Abstract — Far-Infrared rays (FIR) and infrared rays (IR) generate heat and were claimed to be a benefit to wound healing. We compared the difference of light penetration and human skin blood flow between FIR and IR irradiation. 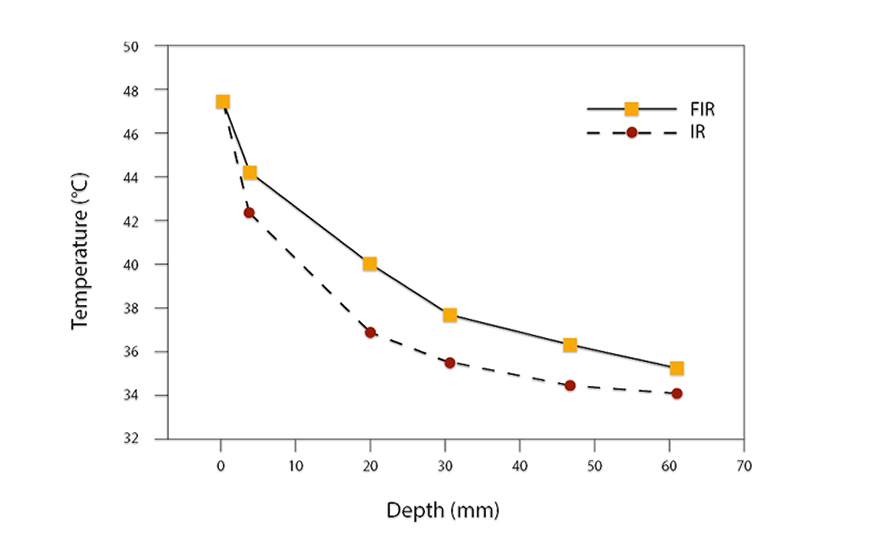 Figure 1. The increase of temperature at different depth from skin surface of isolated pig tissue after FIR or IR irradiation.

Experiments setup   FIR heaters which emit 4-14μm rays was a gift from Chung Cheng Electric Heating Co., Taiwan. PAR38 infrared lamp (wavelength of 700-2000 nm, Philips, Holland) was used for IR irradiation. During irradiation, multiple channel measuring system with 14 thermocouple inputs (PCI4351, National Instruments, US) were attached onto skin and provided a continuous records of skin temperature. An area of 2×2 cm was irradiated during all experiments by blocking with an aluminum foil with a square opening.

Determination of light penetration in vitro   Thermal couples were inserted into different anatomical layers (skin surface, dermoepidermal junction, upper- , middle- and lower- layer of the subcutaneous fat, middle of the muscular layer) of excised domestic pig skin with underling muscle. It was placed in 37℃ water bath to mimic constant temperature in vivo. Radiators (IR or FIR) were set at a distant to kept skin surface temperature at 47℃.

Laser Doppler measurements of human skin blood flow   Periflux 4001 (Perimed AB, Sweden) was used to measure forearm, inner aspect blood flow in 4 volunteers. Data was collected before and immediately after irradiation until the temperature dropped to the baseline. The skin surface was kept around 40-42℃ by adjusting the distant of the lamps to skin. All experiments were repeated at least twice. 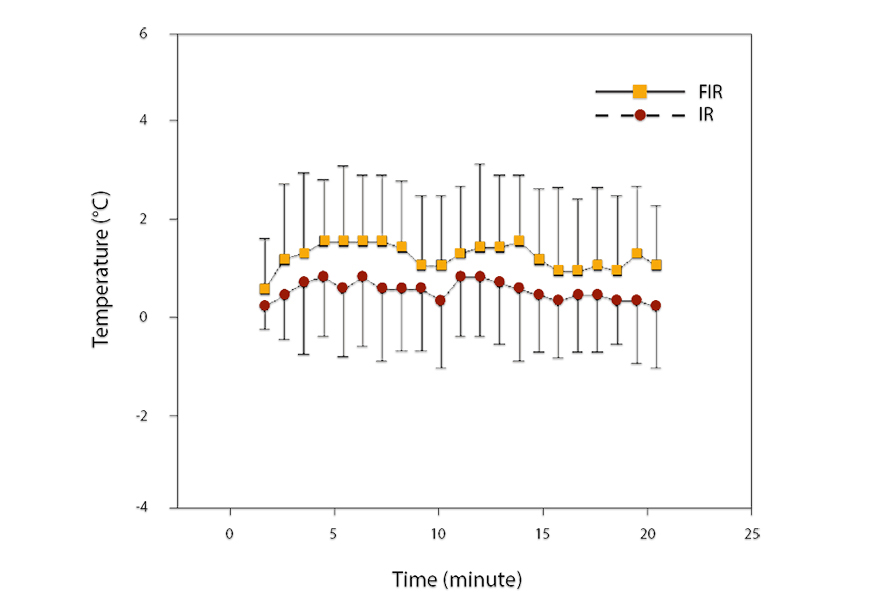 Figure 2. The temperature difference between skin and central in FIR and IR treatments.

FIR rays penetrated deeper in isolated skin tissue   Only FIR irradiation could penetrate 3cm depth from skin surface (middle of subcutaneous fat) as revealed by an increment of 2℃ from the baseline (Fig. 1). The results implied that FIR has better penetration in pig skin than IR.

FIR rays penetrated deeper in mice   In FIR treated group, the difference was about 1℃ higher than the IR group (Fig. 2). The results suggested FIR irradiation could penetrate deeper and induced a systemic regulatory effect on body temperature. 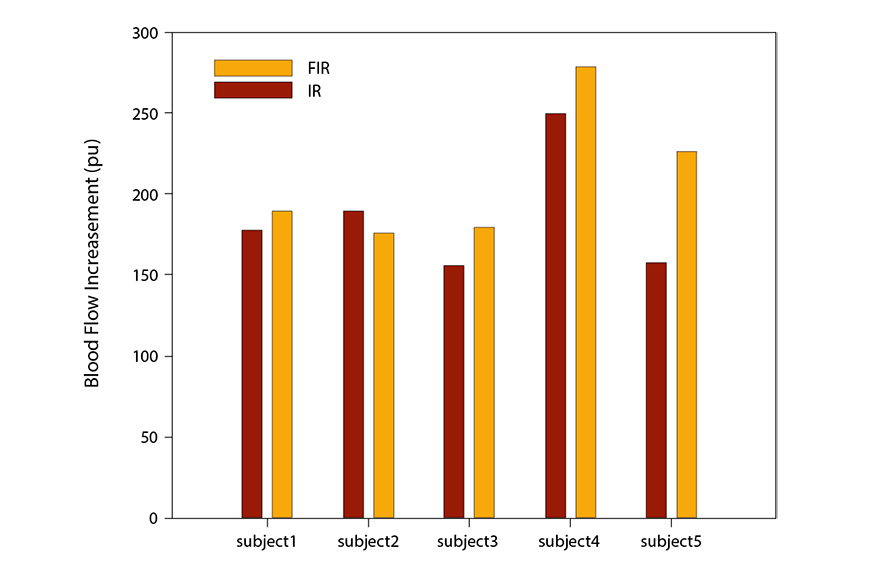 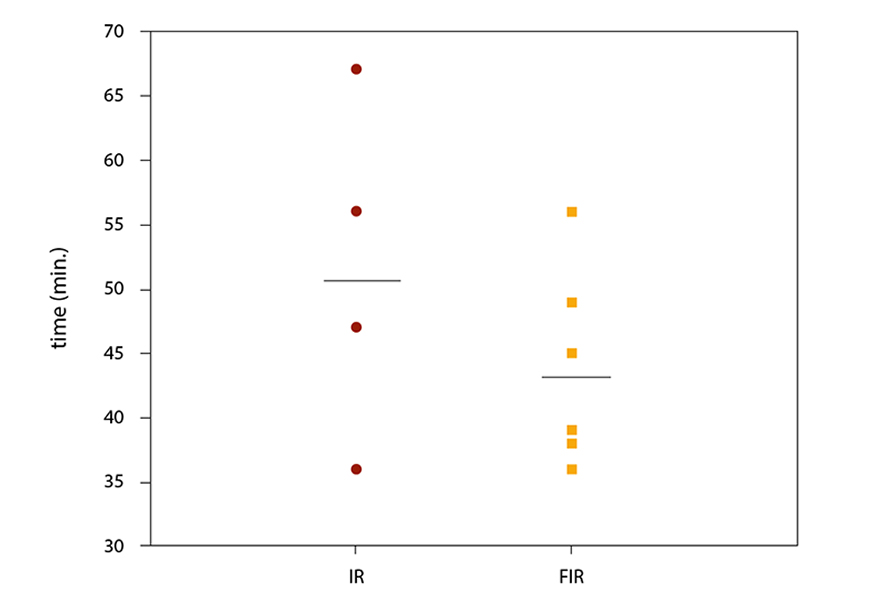 Figure 4. The increase of temperature at different depth from skin surface of isolated pig tissue after FIR or IR irradiation.

Near Vs. Far Infrared 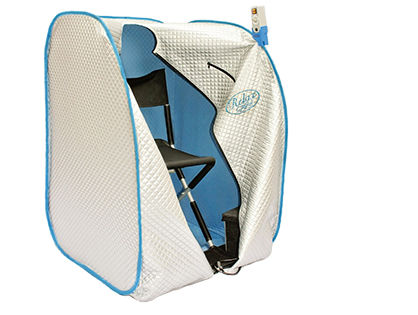 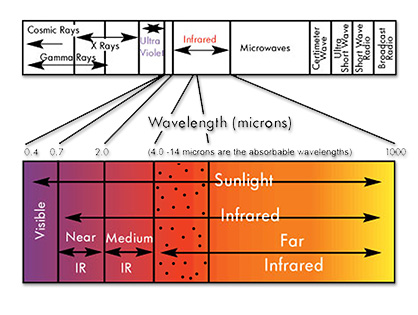 THE MEDICAL BREAKTHROUGH OF FAR INFRARED

Hello, my dear readers! I’d like to tell you more about myself. I've been going to health shows since 1975, and since 1980 have been selling mainly massage tools and assorted other unique holistic health products. It's been fun. I really enjoy turning people on to new ideas, new products, anything that can uplift them, and help them to be a happier, and a free-er person.


Get natural health information and exclusive discounts, Sign up today!

Your first name and an email address are required.